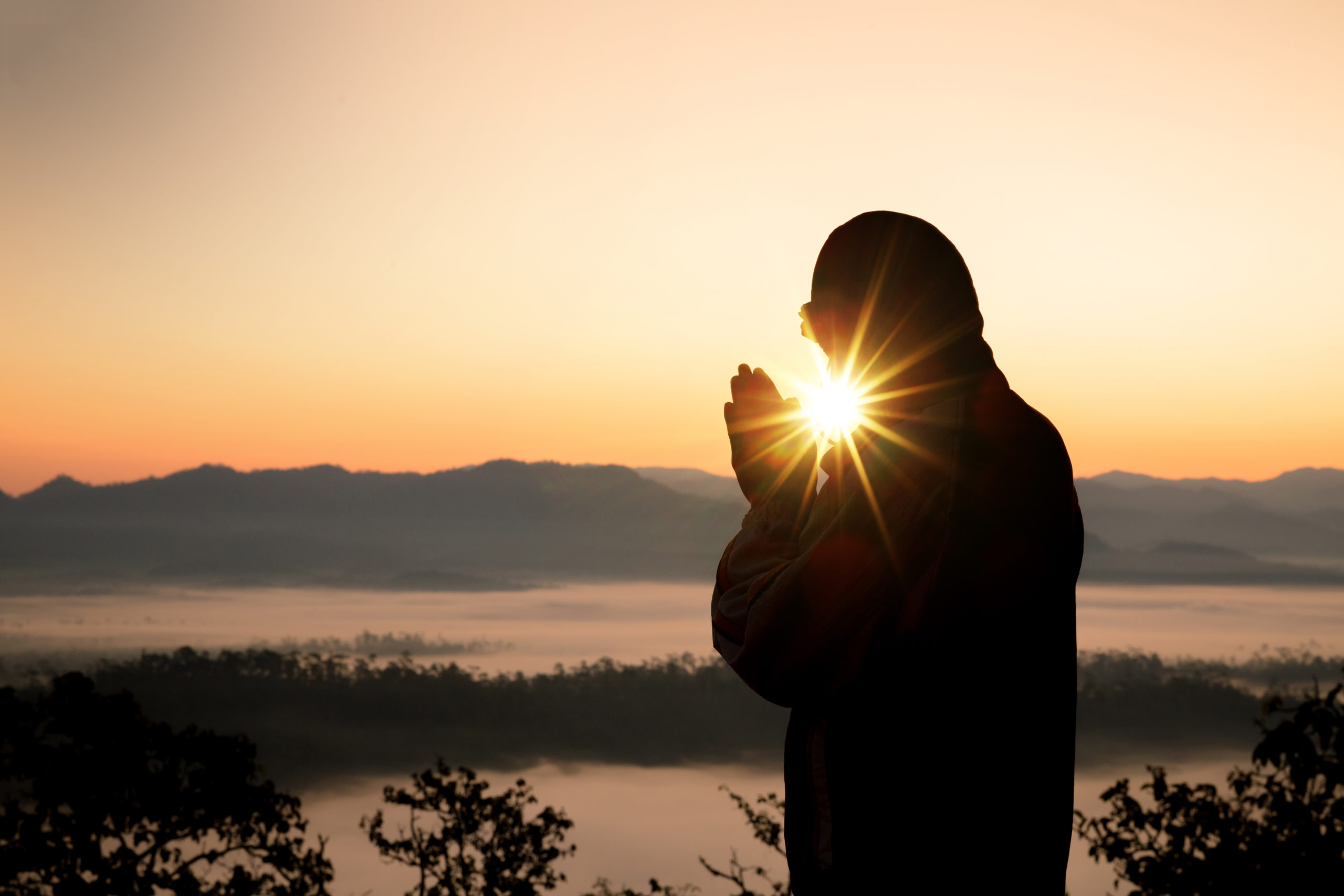 Following the Book of Rok or 洛書, we established the Nine Palaces Formation while the Fying Stars will begin in the Central Palace & subsequently fly to reside at various Palaces in different year. This Flying Stars have derived the phrase of Fengshui Wheel which will take turn to change. The common Chinese phrase called 風水輪流轉.

Based on the Three Origins & Nine Luck Cycles or 三元九運, the Nine Stars take turns to govern the Earth for 20 years. This signifies a Luck Cycle (此爲一運). Each of the 3 sets of Flying Stars will sum up to 60 years (一個花甲六十年), which is also known as One Origin. Hence, Upper, Centre or Lower 3 Origin will sum up to 180 years.

Base on the above concept of the Flying Stars, we have designed a simple to comprehend Nine Flying Stars 2016 Fengshui chart to explain the Good & Bad of each star & the meaning when it befalls on each sector along with recommended Fengshui cure or remedy . However this serves just as a general guideline as the actual Fengshui requires the Ba Zi (date of birth & time) of the owner for the  Fengshui Master to use his skills to tailor make the remedy of Fengshui base on the shortcomings of Elements & Direction.